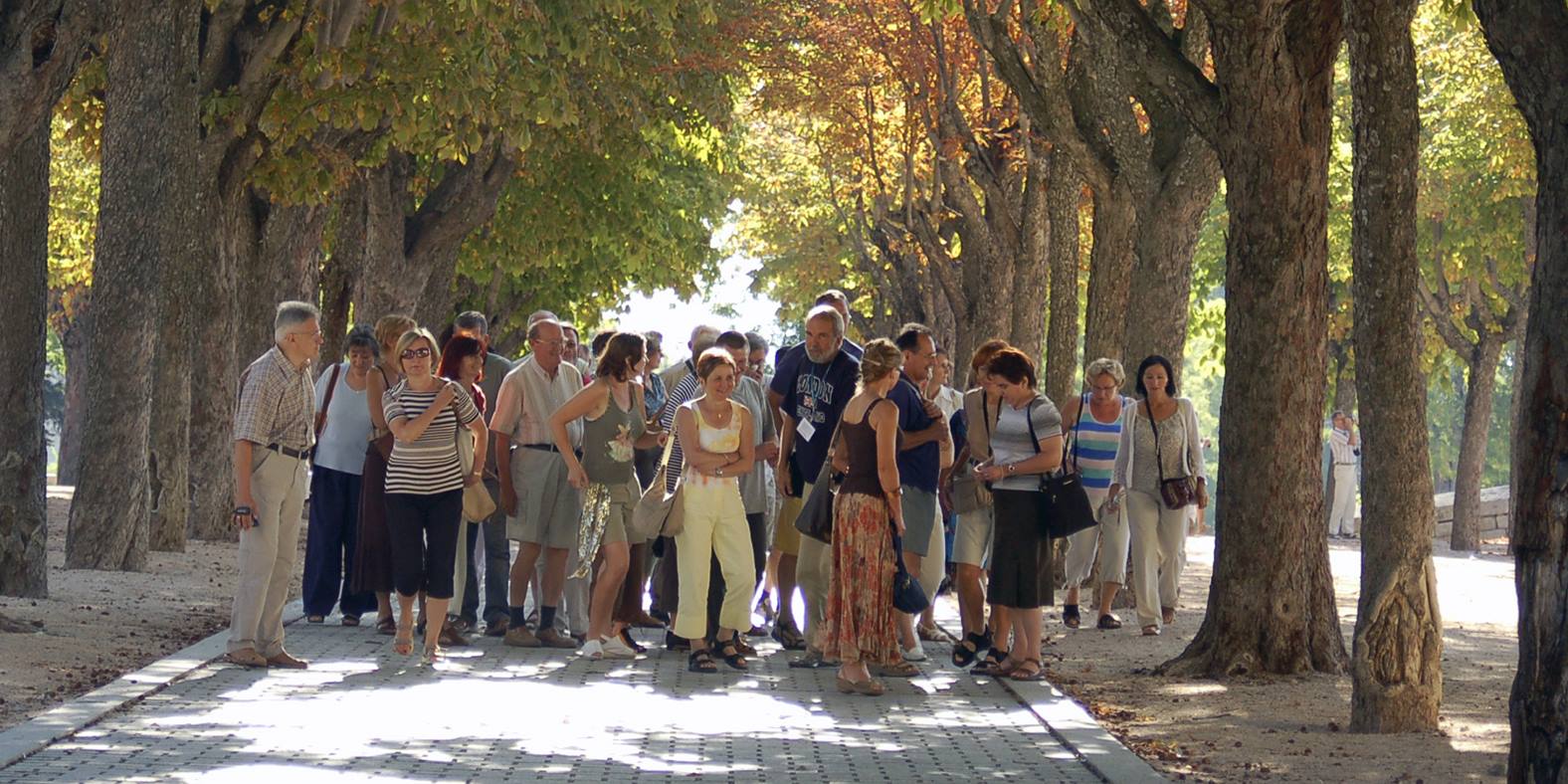 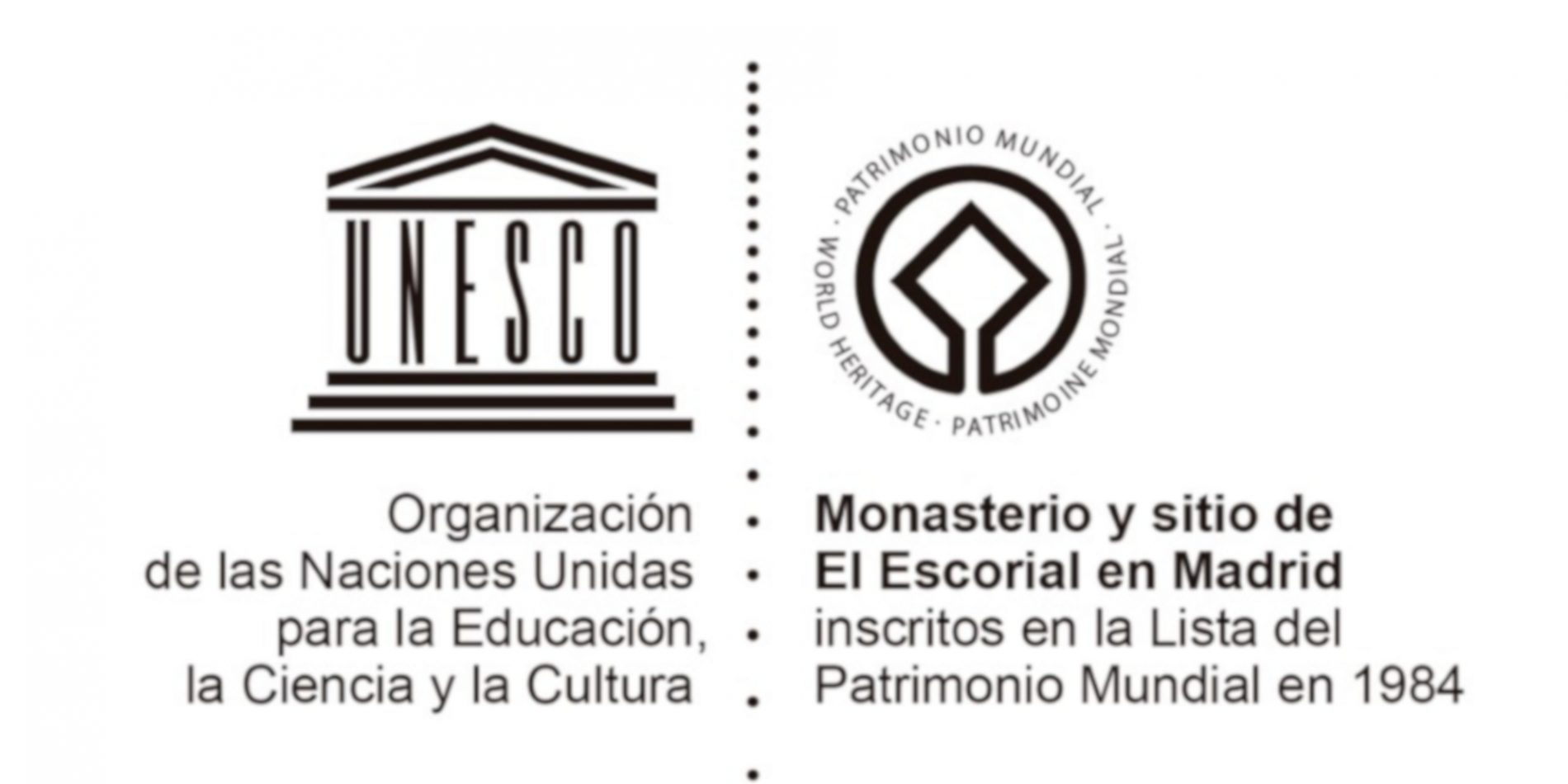 In the Letter that Felipe II wrote to the General of the Hieronymite Order, on 16 April 1561, he set out the reasons which led him to construct the Monastery: as recognition for the victory of the battle of Saint Quentin, which took place on St. Lawrence’s Day in 1557 and his desire to build a mausoleum in memory of his parents and himself, dedicated to St. Lawrence.

The work began under the architect Juan Bautista de Toledo in 1563, but the architect who continued it was his disciple, Juan de Herrera, from 1567, when Juan Bautista de Toledo died, until 1584, when the construction of the Monastery finished. The latter modified the design and created his own style, known as Herreran-style, characterised by decorative bareness and geometrical rigour.

The main facade, west-facing, has two large side doors which are the entrances to the Alfonso XII school and to the Augustine friary. In the centre of the facade, among eight Doric columns, is the main entrance of the building, crowned by a body of Ionic columns, among which we can identify the family coat of arms of Felipe II and a colossal statue of St. Lawrence, created in granite by Juan Bautista Monegro, which are particularly noteworthy.

Within it, it boasts the Plaza of the Kings (Patio de Reyes), the Basilica, the library, the crypt of the Kings (Panteón de Reyes), the crypt of the Princes and Princesses (Panteón de Infantes), the palaces (Palacios), and the Chapter Rooms (Salas capitulares), among other areas. The art museum and the architectural museum are a must for visitors.

The Monastery of San Lorenzo de El Escorial was declared a Historic-Artistic Monument in 1931, and in 1984 was recognised by UNESCO as a World Heritag.