Come on a photo hunt with your friends or relatives while enjoying a stroll through the countryside. 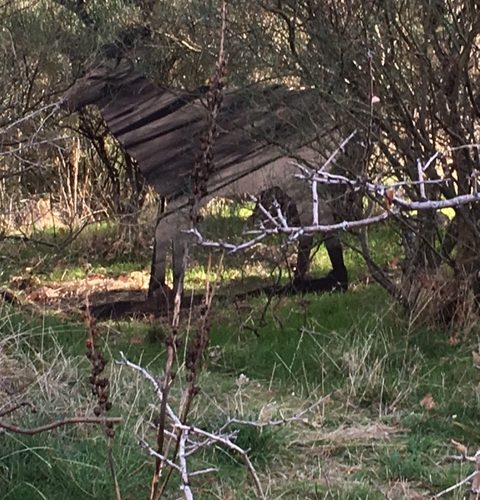 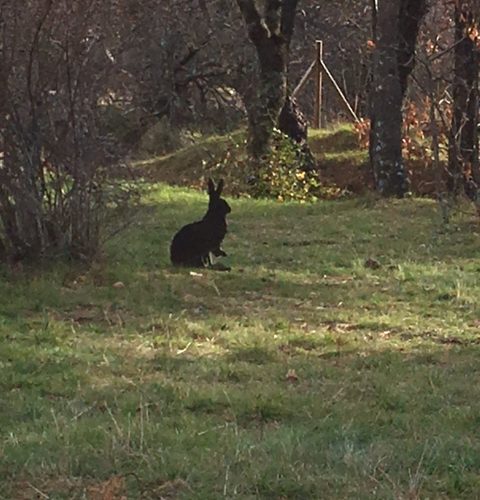 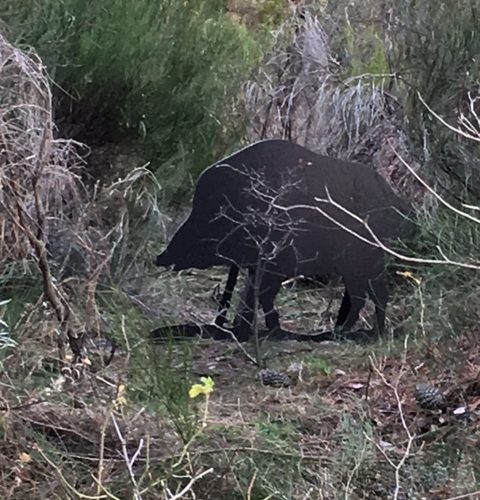 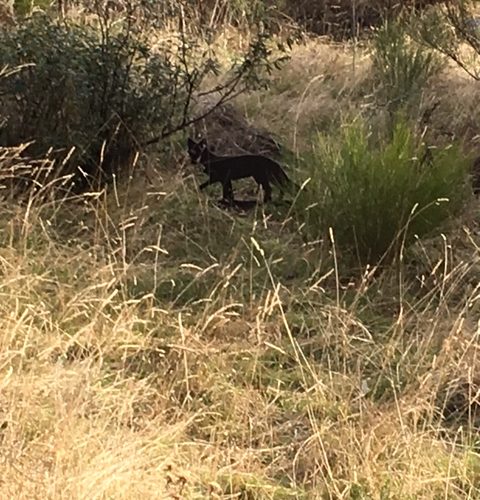 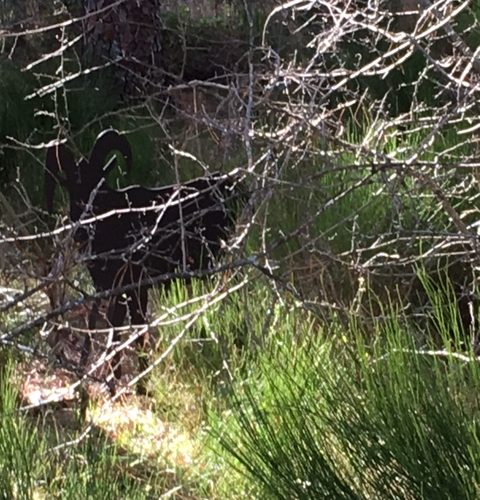 From the days of Felipe II and throughout the Royal Residences in San Lorenzo de El Escorial, the kings spent much of their time hunting in the Royal Forests.

They were surrounded by a number of dry stone walls built in the era of Felipe II, one of the functions of which was to protect and preserve the game inhabiting the woodlands for the monarch’s enjoyment.

The walls make up a great Royal Enclosure, which was completely sealed off by Carlos IV. Sections can today still be seen at various locations around the town. (*)

Like almost all Spanish monarchs, Carlos III was a keen huntsmen. To a great extent because he feared falling prey to the madness that had affected his father Felipe V his brother Fernando VI. Long walks, physical exercise and sunlight helped the monarch to flee his haunting visions.

Carlos III’s hobby was illustrated by Francisco de Goya in a painting featuring the monarch against a landscape which could be El Escorial or El Pardo, with his arquebus and one of his dogs.

The Royal Site is now looking for 21st-century hunters. Alone, with your partner, family or friends, in an organised tour group… In short, however you like.

Grab your camera or mobile and head over to the El Romeral Estate along the Horizontal Path of San Lorenzo de El Escorial:

There you will find figures of the animals that Carlos III used to hunt in the Royal Forests.

Take photos of yourself with at least 7 different animals and present them at the San Lorenzo de El Escorial Tourism Office and Visitor Centre to claim a local gift.

Both the prizewinner and the “hunted” animals must be recognisable in the photo to qualify. If there are several of you, each individual must present “their own photos”. Group photos don’t count.